This site is now being controlled by my micro.blog account. Check me out here.

Beautiful poster art I came across in a pub in Wiltshire… 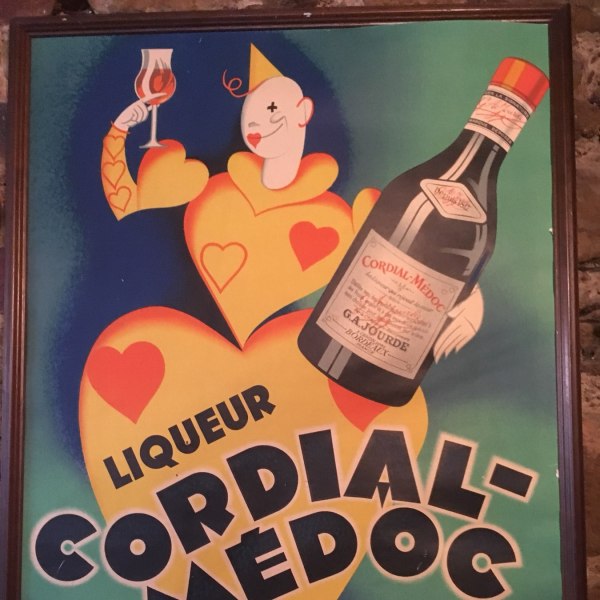 This is a test from micro.blog… 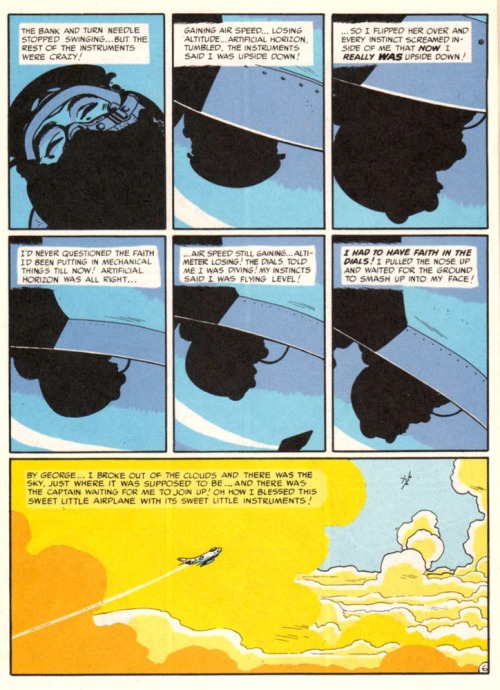 A wonderful post to start the day from Alison Sampson’s blog, Space in Text. Harvey Kurtzman and Alex Toth. Is there anything finer?

Be sure to check out Alison’s blog fully while you’re there and bookmark it. She posts lots of great stuff regularly.

Japan (the band) were a particular favourite of mine as I was growing up, even though I was never really into the whole New Romantic thing. Karn’s bass playing, along with Steve Jansen’s percussion were the main reasons for me falling in love with the band, and this song has the two of them working together brilliantly.

(and Gerry Rafferty and Pete Postlewhaite, who also died in the last week. What a crappy start to 2011).

I hope you are all having a happy indulgent Christmas and at some point I imagine, like me, you’ll nip away from the festivities and catch up with a few of your favourite internet sites – at least those updating over the holidays. I hope that many of you come to our blog regularly – and looking at the stats we know you do – in fact we have never had more readers but strangely our blog is moving down, not up, in internet rankings this past 12 months. Some of that is due to the natural growth of the web, more sites mean more competition and some of those sites have decent ‘traction’ (I hate the word but…) and that has moved them up the rankings. We aren’t competitive as such, we have always sought just to plough a furrow we were comfortable with – not one that is based on gossip, speculation, ‘sell,sell,sell’ or general nastiness. We don’t cover the more populist aspects of comics, superheroes etc, very often, as so many sites are better equipped to do it than us. We focus our interests on the parts of comics most other English speaking sites don’t – we have lots of European and Worldwide coverage – we devote a massive amount of time and space to the small press, we’re generally more interested in the artist than the character they might be working on etc. Our viewing numbers attest to the fact that whilst this may not be the populist site we could be, it is something that a lot of people find valuable, informative and fun.

Running the blog isn’t a cheap endeavour for FPI – all in, costs are well in excess of £20K ($30K) and I’m coming to that point in the year, at our annual review in January, where I have to justify that expenditure to the rest of the FPI board, some of whom are sceptical to the value generated by the money spent. We will go through the same old arguments about “what do we get for our money”, “can’t you do more selling of product from it”, “why not cover it in advertising” etc that we do every year. All of those are good questions – we almost completely shy away from using the blog as a selling tool, or a place to turn into a bordello of flashing adverts selling you insurance and other services – but what are the answers? Until this year the answer was the prominence of the blog amongst its peers and generally (being picked 34th most influential blog in the UK back in 2008 being the unexpected high point). That it was reaching people who may or may not be paying customers, but that just the reaching of them was enough to make it worthwhile. Any reader potentially stores FPI away in their brain as somewhere they might at some point buy a comic.

So I have a request of you – it isn’t too onerous I don’t think – and it would make a difference to us and help us maintain our commitment to the blog and the excellent work that Joe, Richard , Wim and others put into it. What’s been most noticeable this past year is that whilst the number of unique readers has increased the comments and links generated by all readers has diminished quite sharply. It’s been noticeable that many links we give to other sites don’t generate reciprocal links. That stories which have originated on our blog are featured elsewhere and don’t link back to the source. That many people comment directly to myself or Joe or Richard rather than put their comment direct on the site. All of these things are seeing us miss linkages which would improve our standings and make the blog even more prominent. So all I’d ask of you is that if you have a comment you post it and perhaps we get a discussion going. That if we have featured your work you give a link back to us on your site, if you liked it, maybe stick us in your links or favourites list. If you quote material from one of our stories that you mention where it came from. We understand that people have lots to do with their lives and careers and that stuff like this just doesn’t always dawn on them or might slip their mind or get put off until they abandon it – believe me I do all 3 myself – but if you could see your way to doing some of those things in 2011, we will be very grateful.

Running pro’ blogs is something that fewer and fewer people are doing, most blogs aren’t held to the standards we try to hold ourselves too, although I’m sure there are times we fall short of that mark. The Comics Journal just laid off Dirk Deppey who has been Journalista for years now throwing doubt on whether it will continue, Heidi McDonald took her blog ‘The Beat‘ private after it was let go by Publisher Weekly. Others like Tom Spurgeon’s excellent ‘The Comics Reporter‘ continue to provide their best efforts and there is still a coherent little cadre of class reportage sites which I would include us amongst. If you could all find your way clear to give us this small bit of help in the New Year you would have our affection and gratitude. Right now, get back to the Turkey Twizzlers and Iceland party food like we’re doing in my house. Merry Christmas and a Happy New Year to come.

Kenny Penman – who I mentioned in my Best Comics of 2010 post below – has posted a plea to the comics community at large to get involved with the FP blog. A fine idea, and something we should all get behind. So, have a click on the link and go read. And while you’re there, have a read to previous posts. There’s lots and lots of really good stuff. I particularly recommend the Posts by Wim and Joe. Awesome stuff. 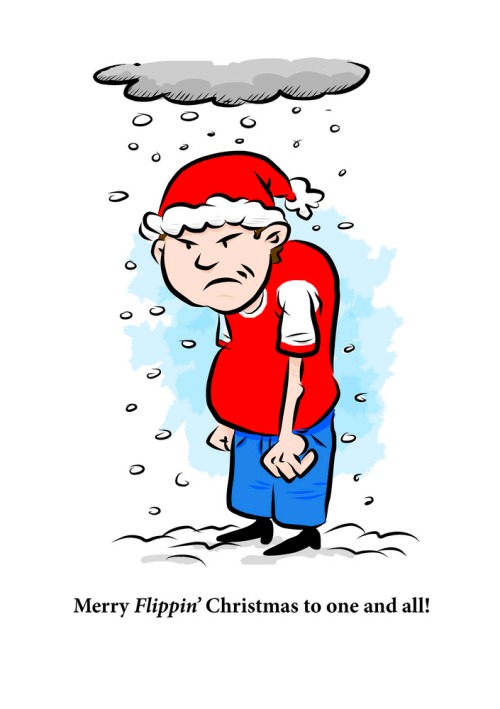 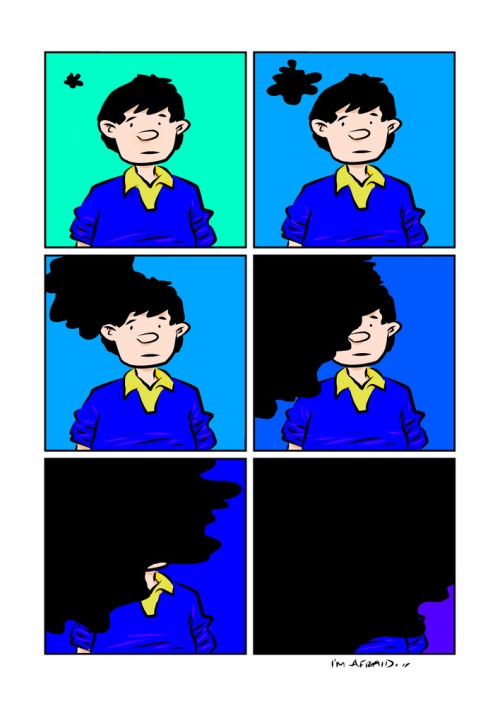 If you have an iPhone, iPad, iPod Touch and/or a mac (as from today), and you use Google Reader, then do yourself a favour and rush over to http://www.reederapp.com and look into the best RSS aggregator bar none. The beta version for mac that launched today is quite astonishing, given that it’s a self-proclaimed ‘early preview’. I live in Google Reader, but not in the browser anymore. Reeder is *that* good.

Just in case you think I’m some sort of Euro-snob, here’s one of the best English-speaking blogs on comics, the Daily Cross Hatch. Brian Heater’s interviews are legendary. Now in podcast form too.